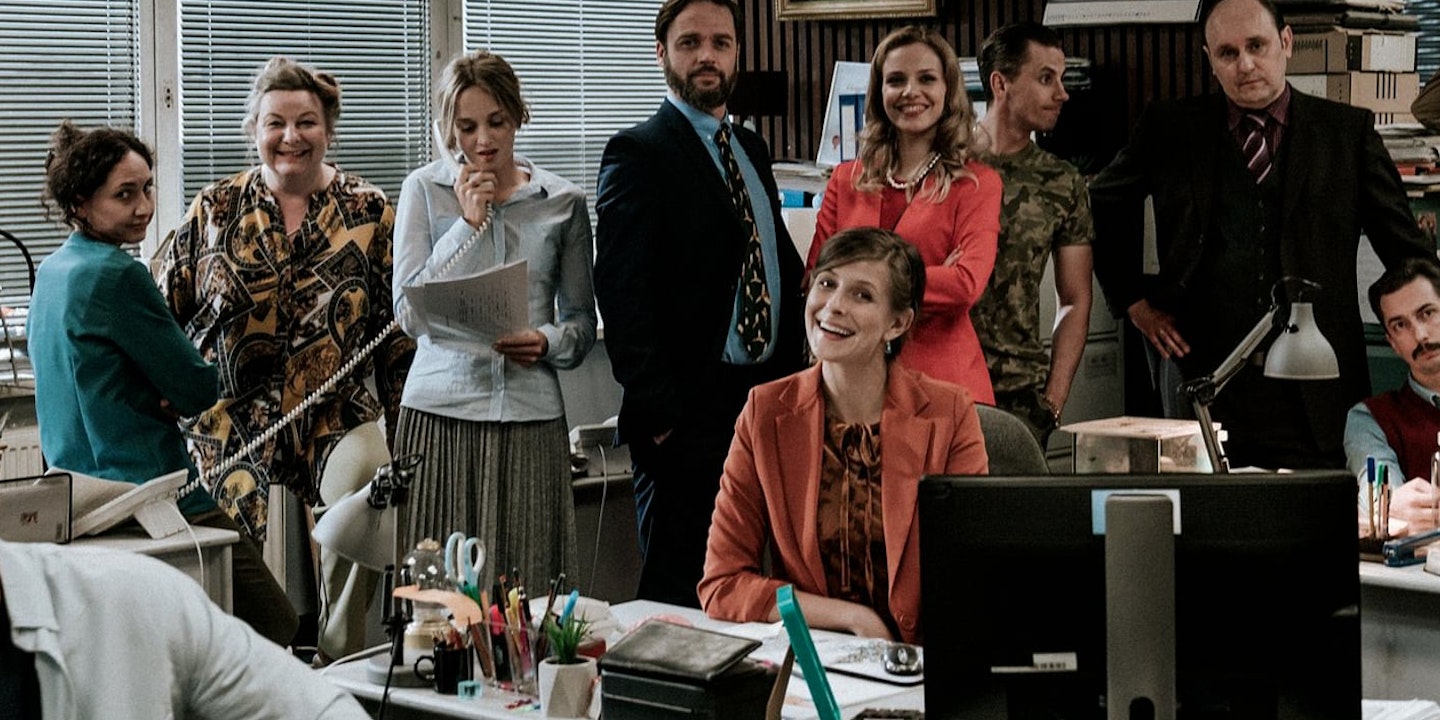 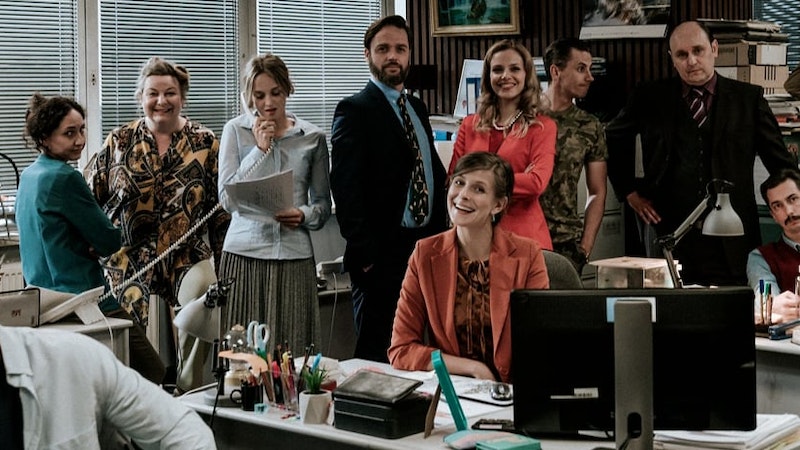 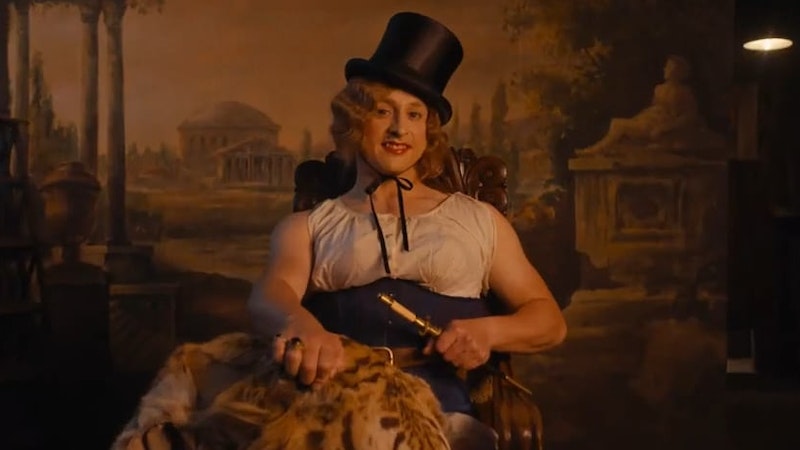 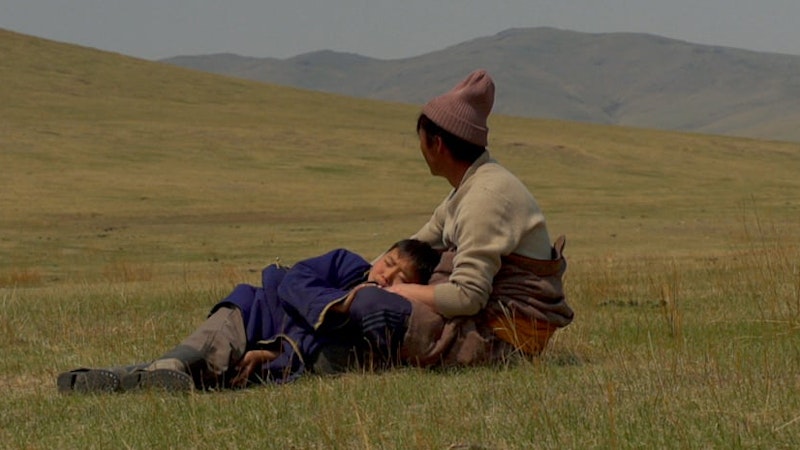 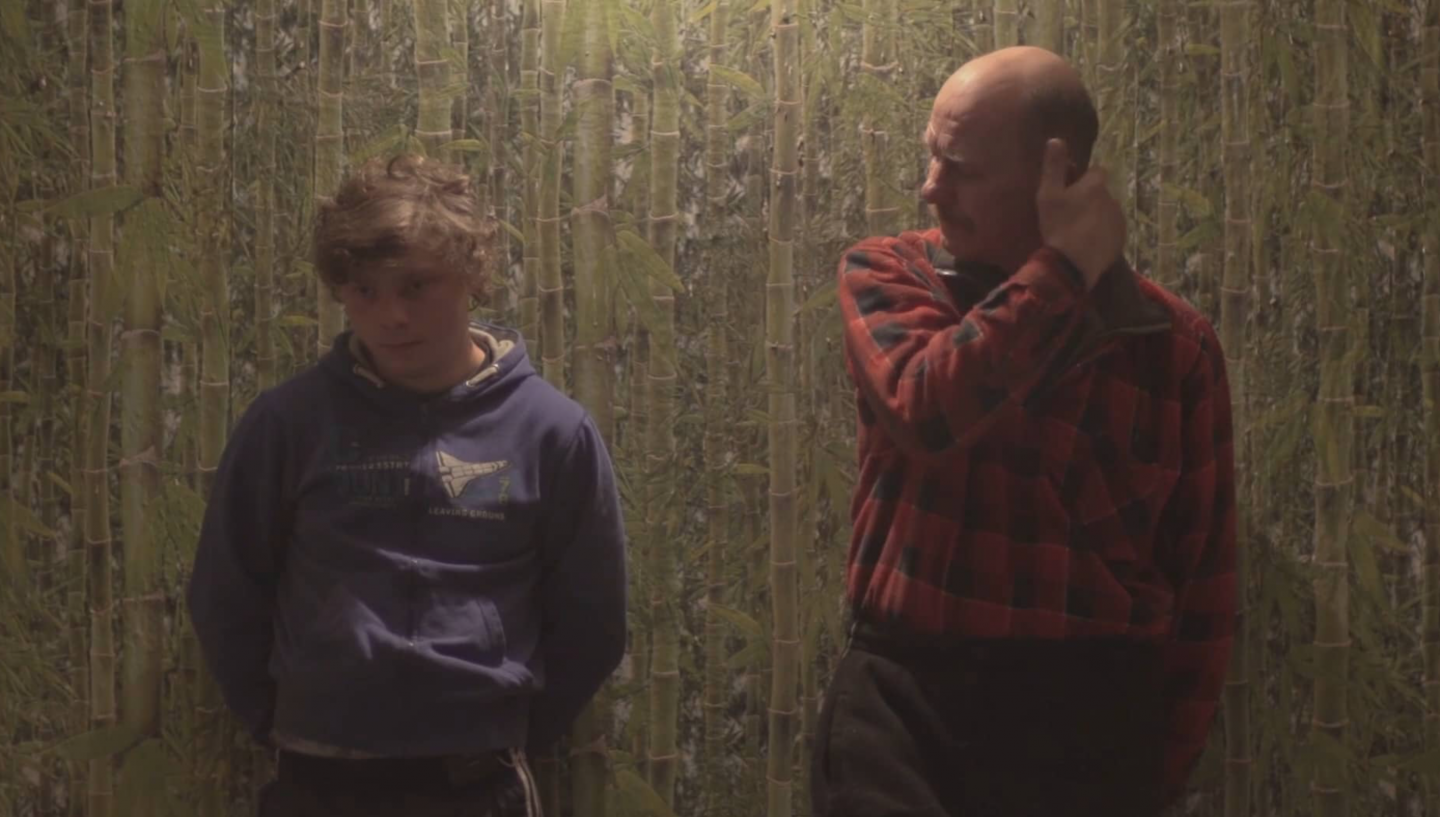 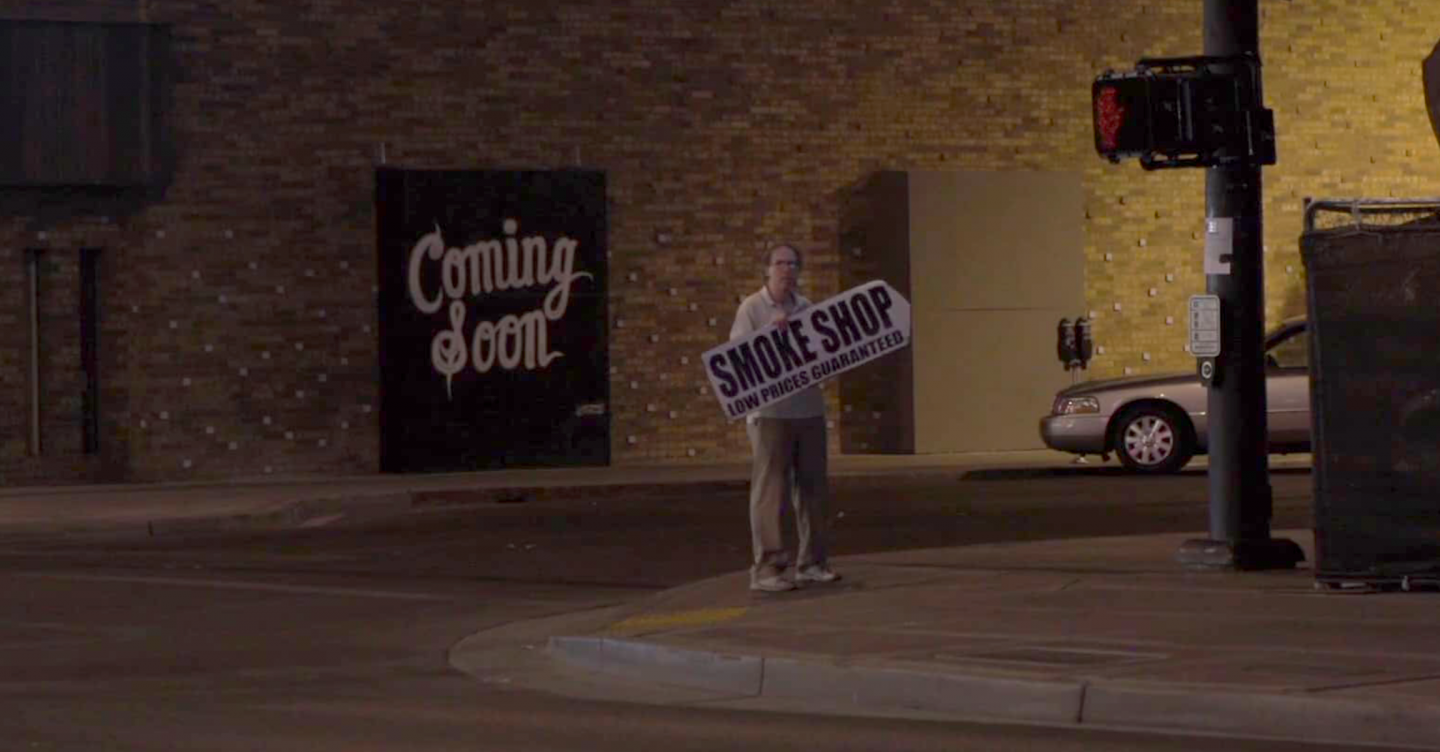 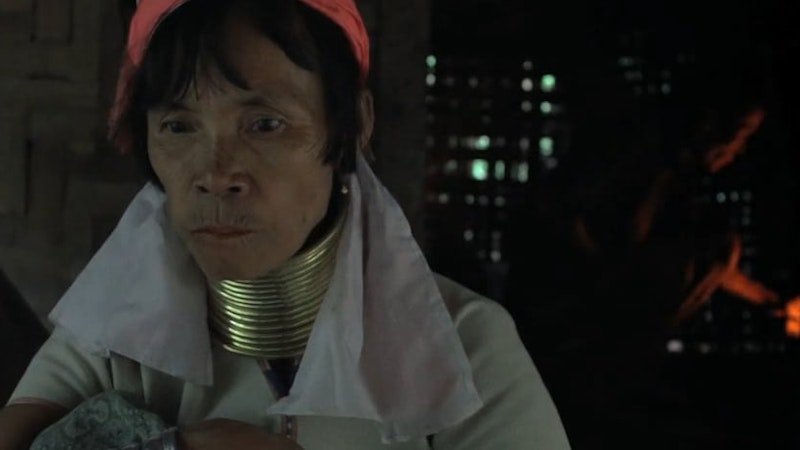 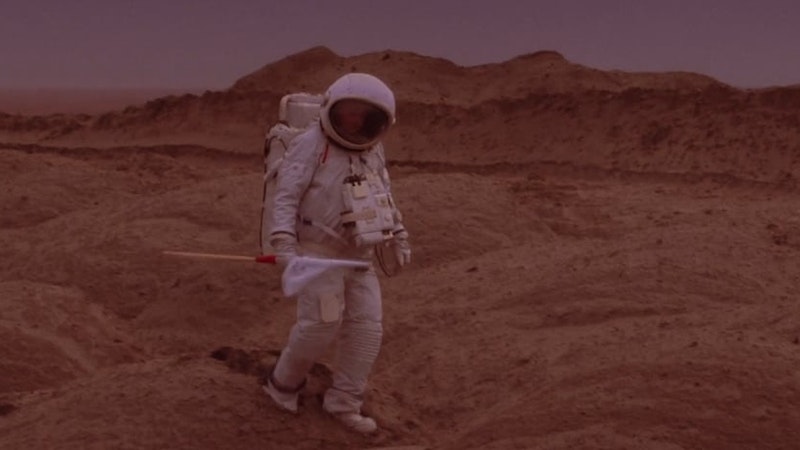 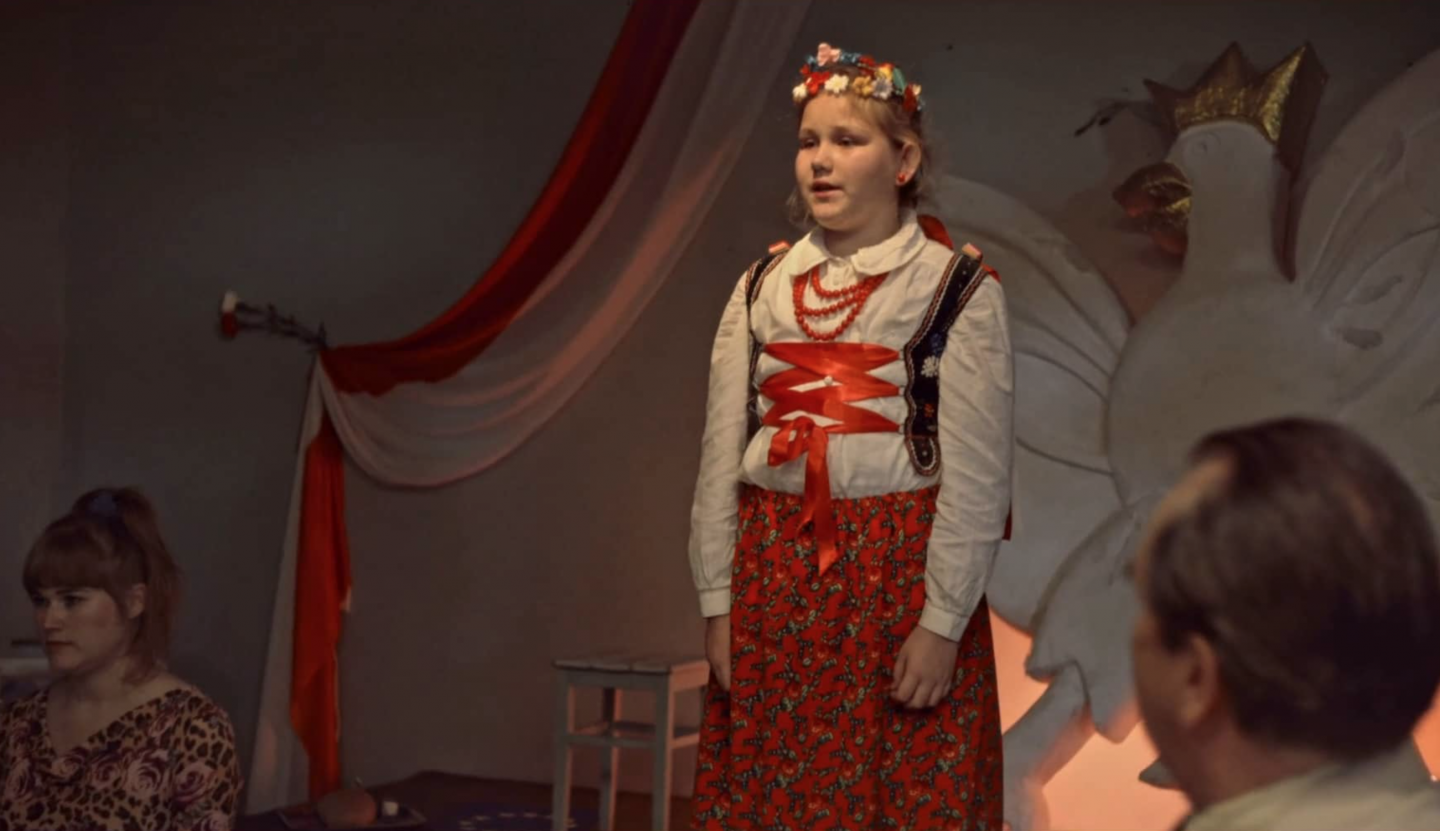 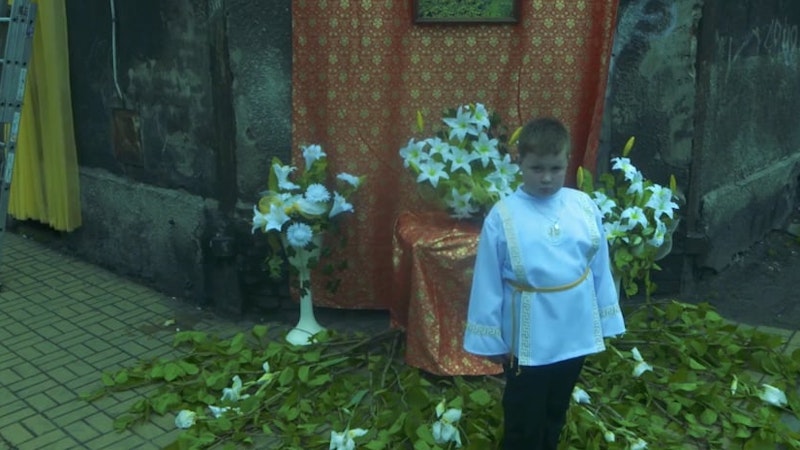 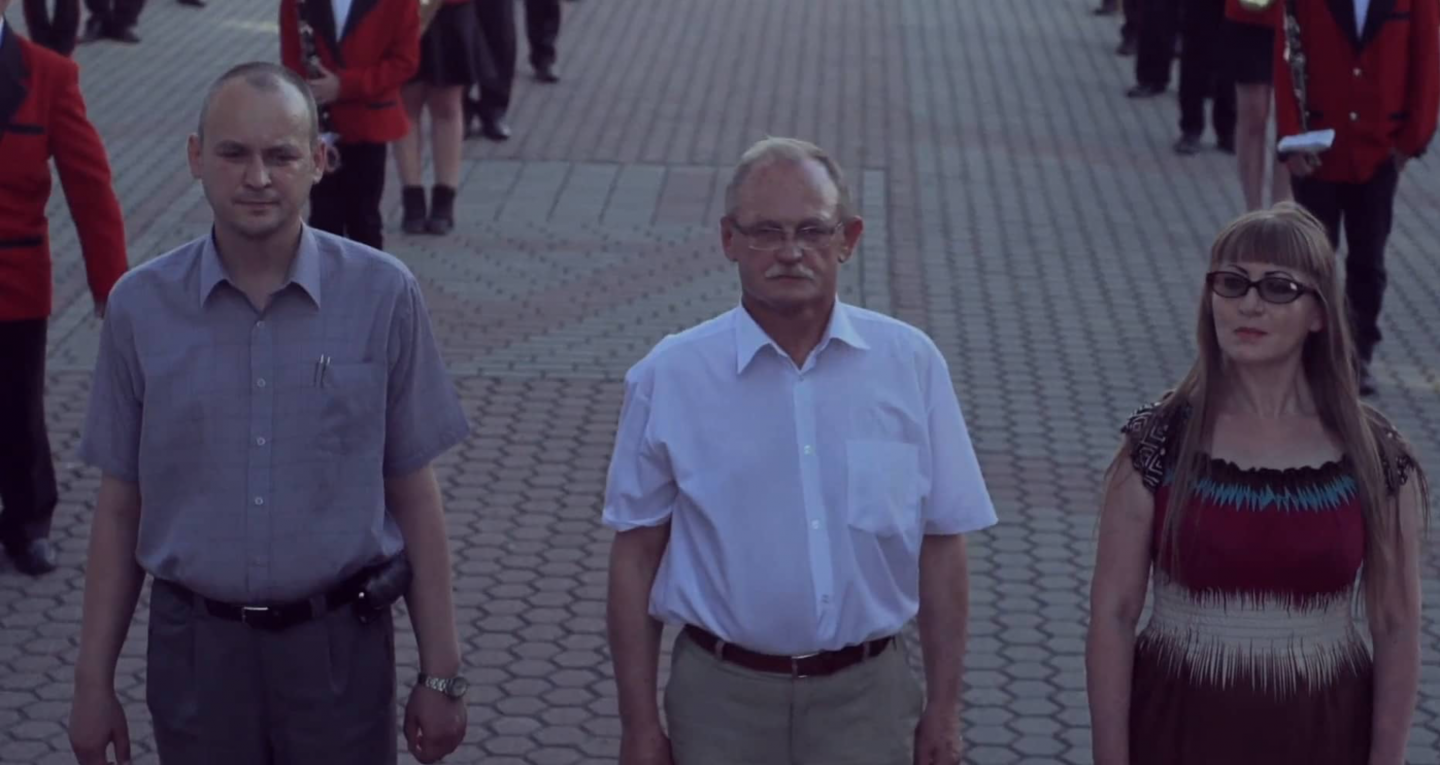 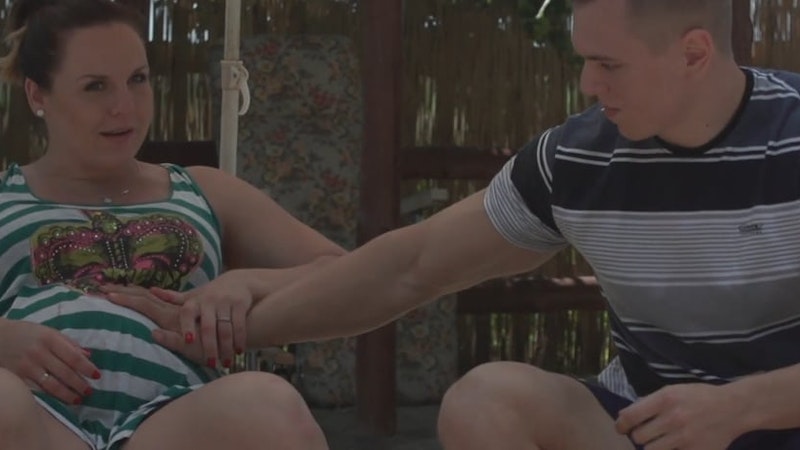 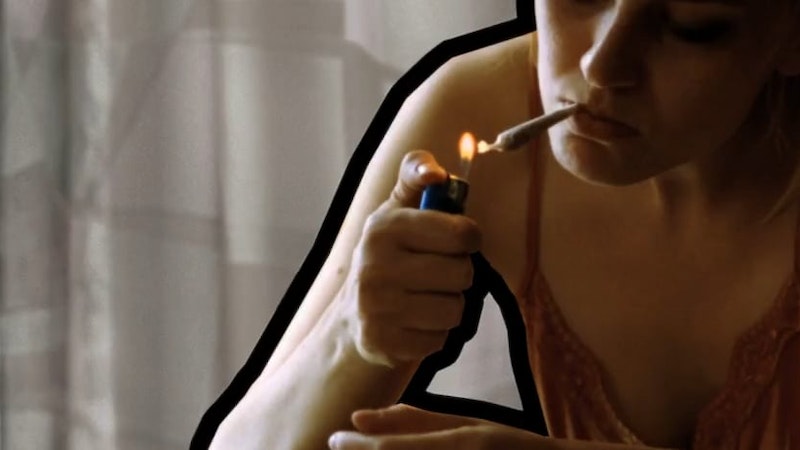 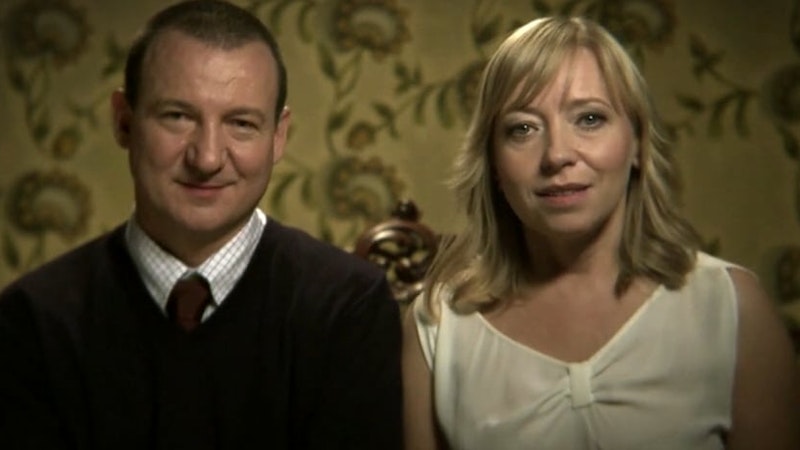 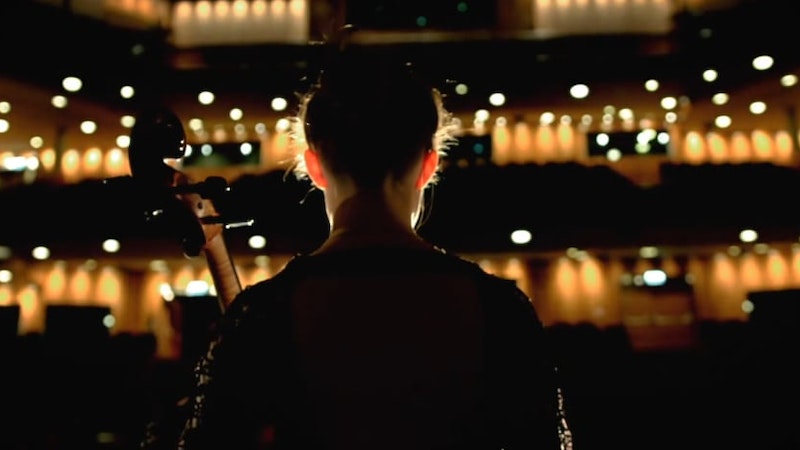 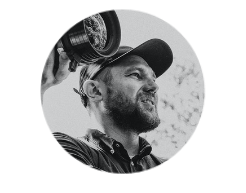 Cinematographer. Since 2011, he has been a lecturer at the Department of Television and Film Image Production at the University of Silesia in Katowice, where he defended his doctoral thesis in 2016. He graduated from the Institute of Philosophy at the Jagiellonian University. Member of the Polish Filmmakers Association.

His documentary film was awarded with Jantar 2020 for the best short documnetary film during 39. KFDF "Młodzi i Film".  During this festival, film "Maria nie żyje" directed by Martyna Majewska with cinematography by Paweł was awarded with The Journalist Award for Short FIlm.

He is currently working on cinematography for film “Andrew Warhola, My Factory”, directed by Bogdan Dziworski, and is finishing two feature films: "Magnesia”, directed by Maciej Bochniak, and “Illusion”, directed by Marta Minorowicz. 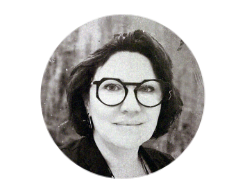